For above 100 years Mobil lubricants are the basic choice of pioneers in land, sea and air.
Mobil products were used by Wright brothers in their first flight and later by Charles Lindbergh when in 1927 he crossed the Atlantic Ocean without intermediary stop. Mobil lubricants possess also the world record of big distance flight (19,000km flight from Paris to Oakland without intermediary stops with Air France A340 plane).
Mobil lubricants are used also for the lubrication of space shuttles and NASA space stations.

Since then, Mobil 1 is improved continuously, is the first fill or is the original equipment in several high-performance vehicles, like MercedesBenz AMG, Aston Martin, Cadillac, Corvette, McLaren, ABT, Porsche, Bentley. 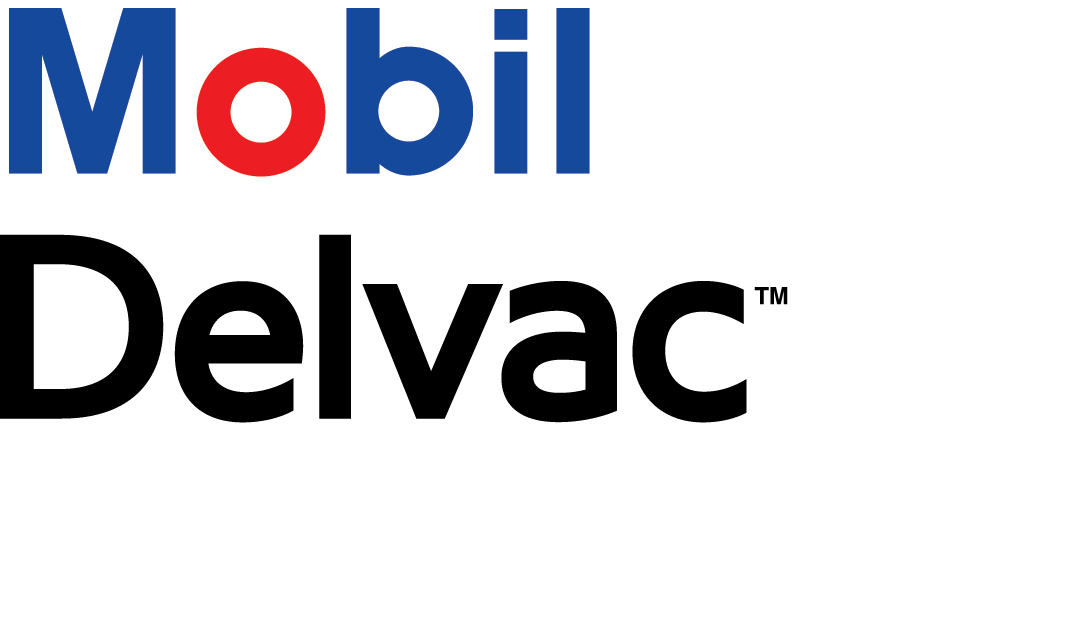